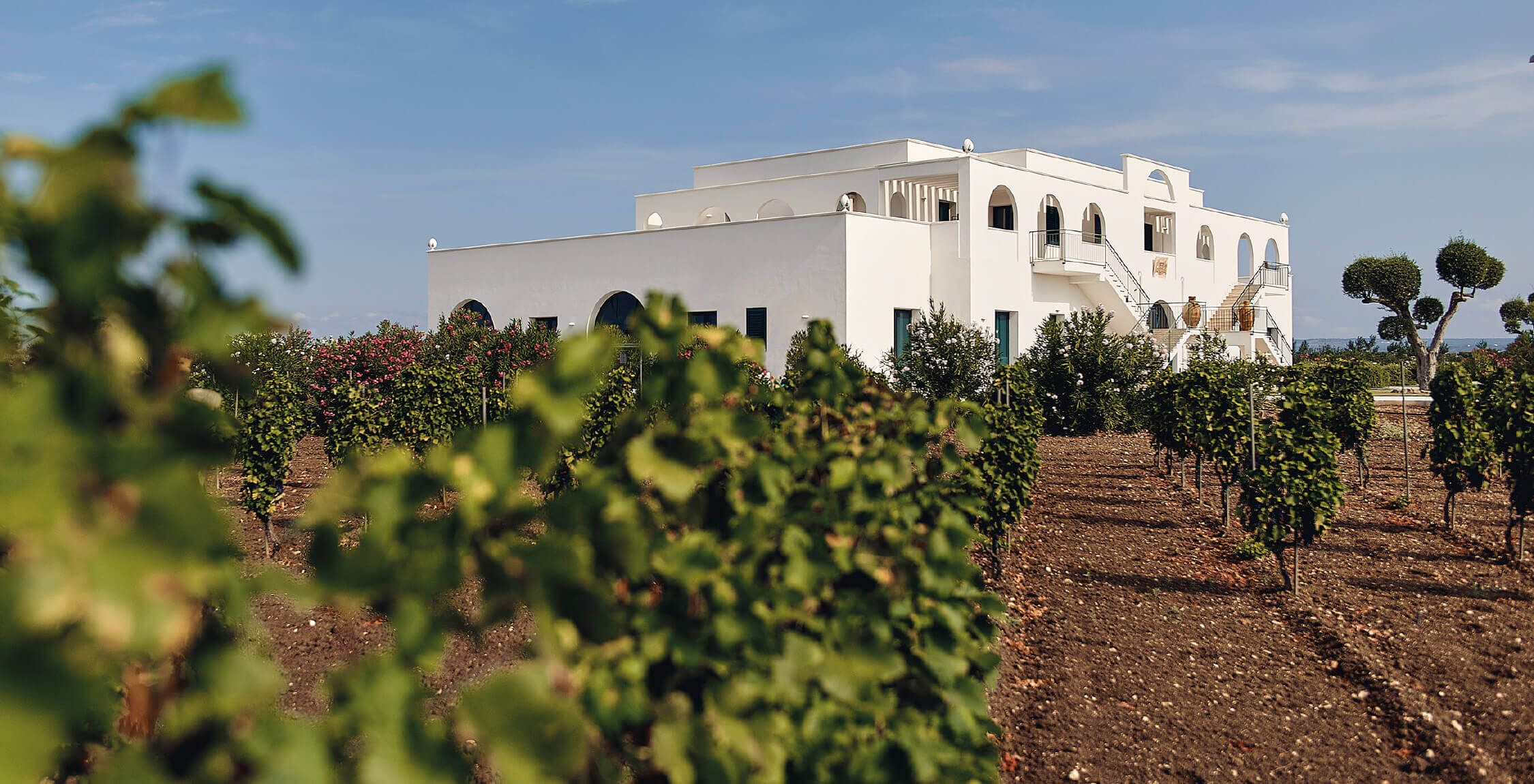 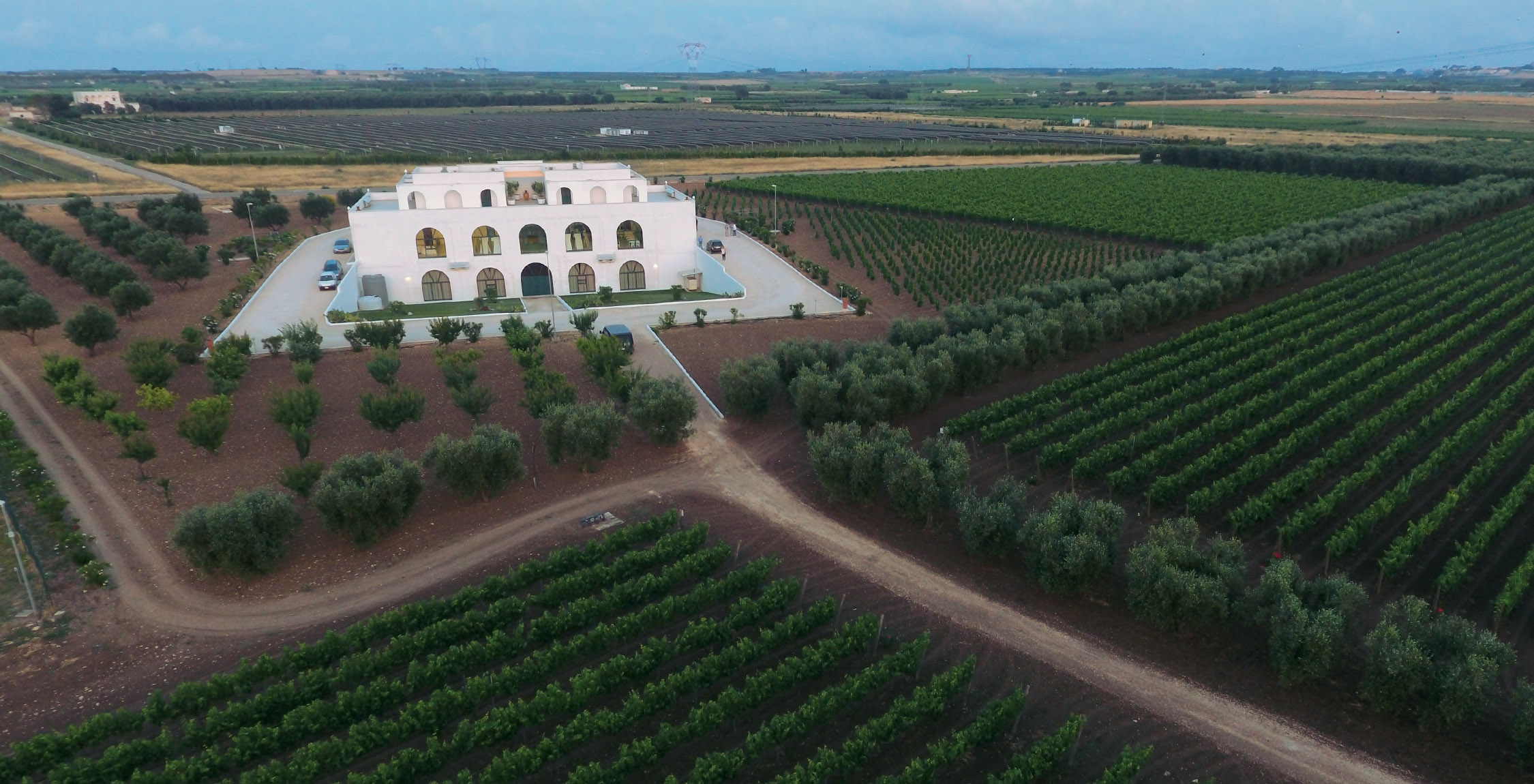 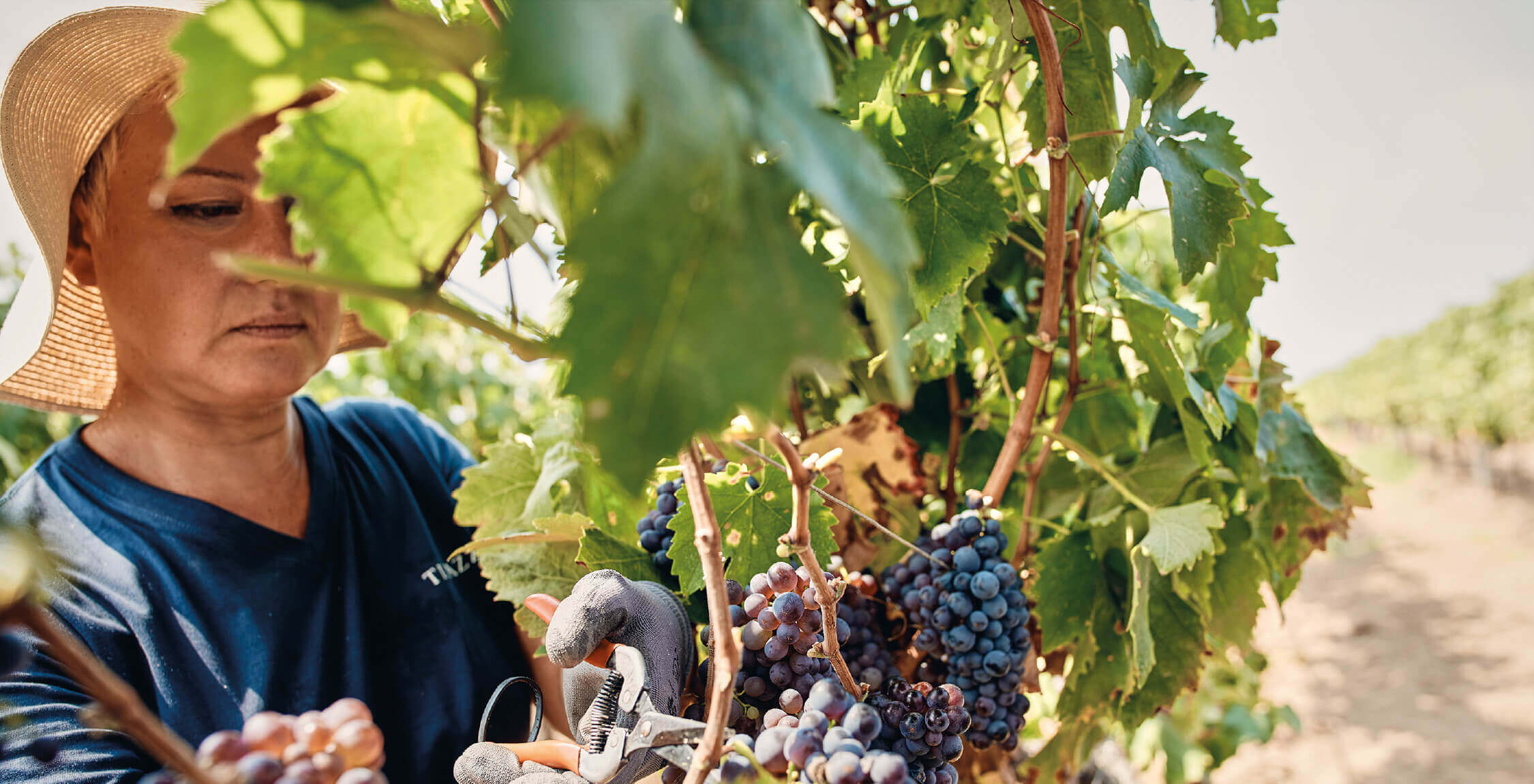 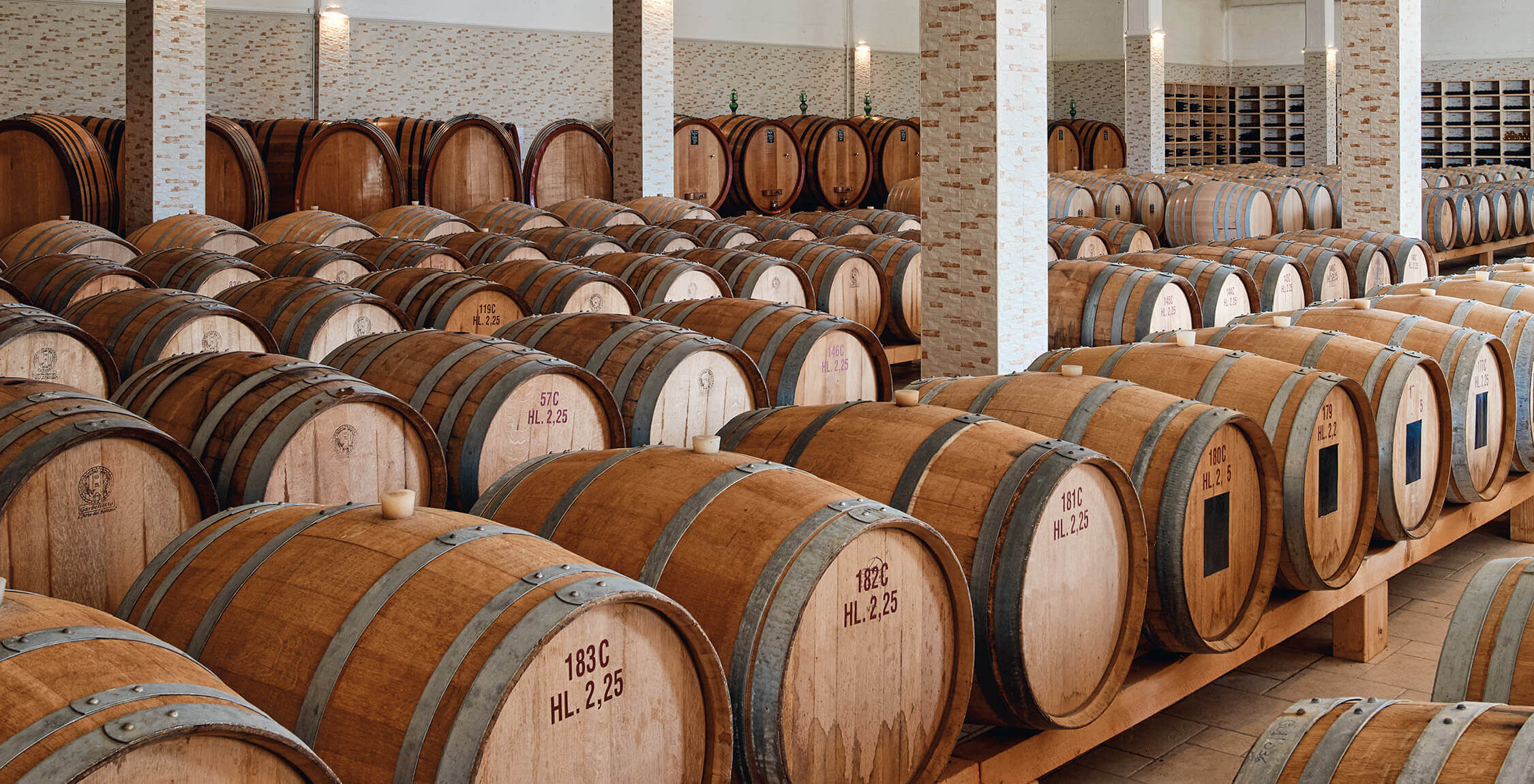 In 2001, during a trip to Salento, Gian Andrea Tinazzi understood immediately the potentiality of local vineyards. Few months later, the family bought an estate of about 20 ha where, few years later, the actual masseria Feudo Croce has been built.

Feudo Croce is located in Carosino (TA), in Contrada Civitella 2.

Makes it possible to limit requests.

Makes it possible to distinguish users.

Makes it possible to distinguish users by assigning a randomly generated number as a user identifier.